Youth With A Mission is a global movement of Christians from many cultures, age groups, and Christian traditions, dedicated to serving Jesus throughout the world. Also known as YWAM (pronounced “WHY-wham”), we unite in a common purpose to know God and to make Him known.

One of the joys of participating in YWAM is to work with people from many nations. YWAM’s staff (known as “YWAMers”) come from over 130 countries, including places like Indonesia, Nepal, Mozambique, and Colombia. In France, there are many different locations where you can do a DTS, Secondary School or short term.

For more information about YWAM, go to YWAM.ORG 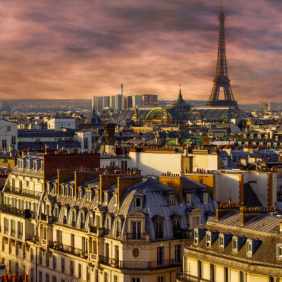 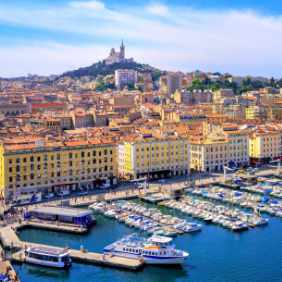 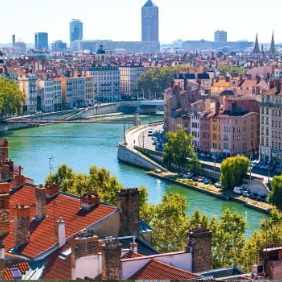 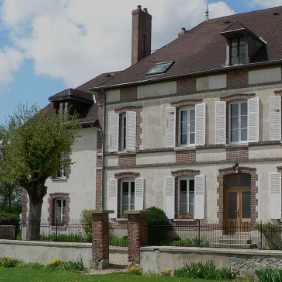 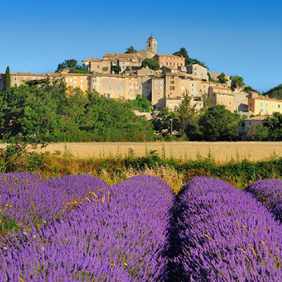 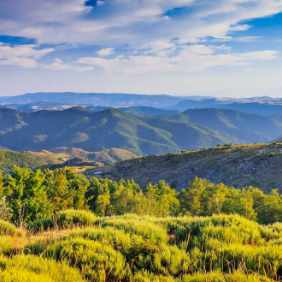 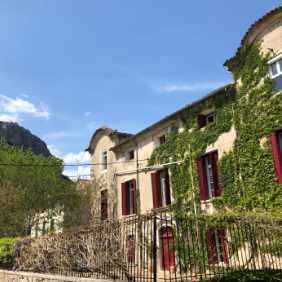 Launching waves of missionaries
into the world since 1960 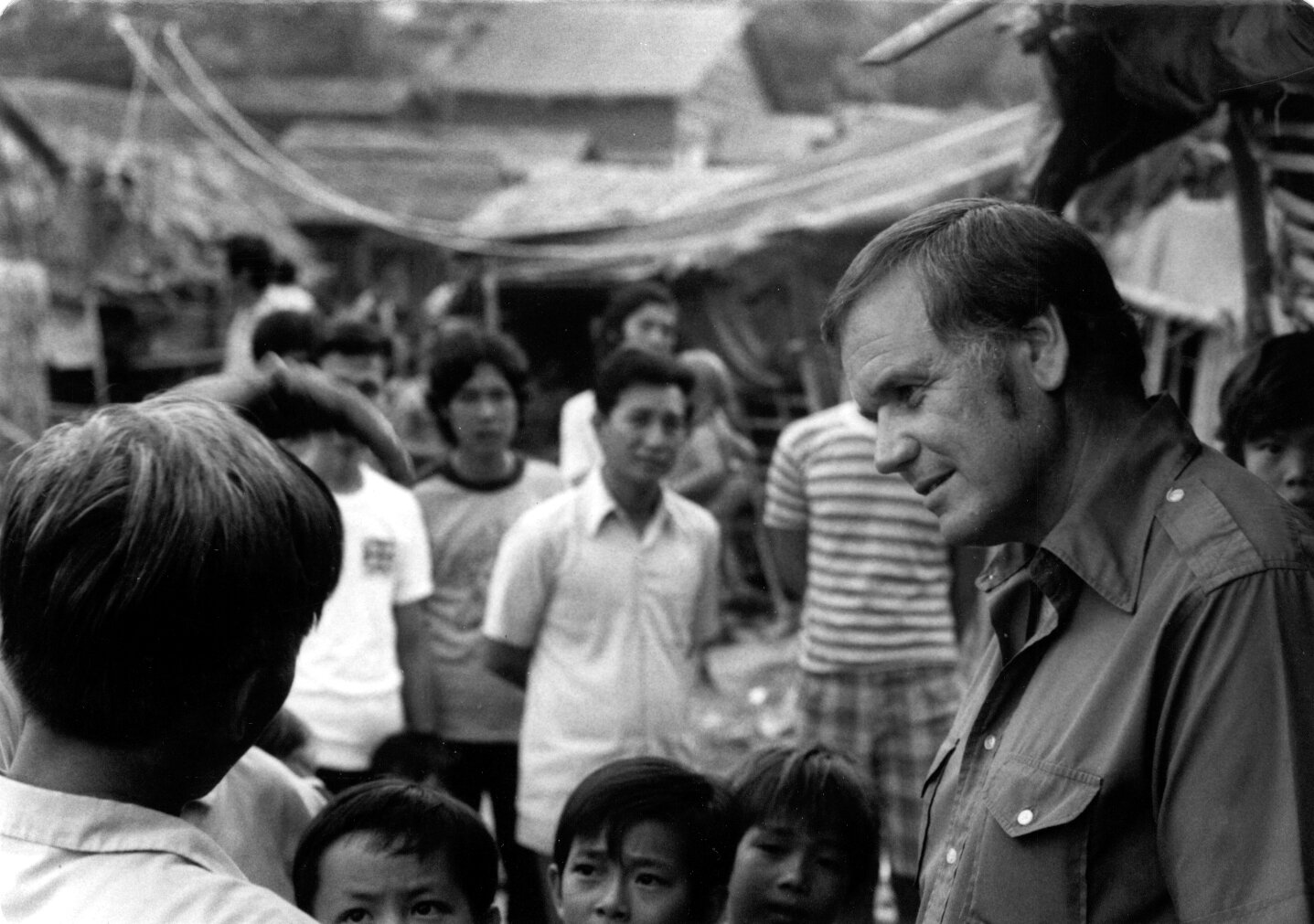 YWAM was conceived in 1956 by Loren Cunningham, a 20-year-old Institute of Theology student under the Assemblies of God in the United States. While he was traveling to the Bahamas, he had a vision about an organisation who shared the Good News of the Kingdom of God to all continents.

The Organisation was founded in the US in 1960 by Loren Cunningham and Darlene, his wife. The first missionary trip took place in Liberia to build a road across the jungle in order to connect a center for lepers.

In 1964, the Organisation became non-denominational.

YWAM was affiliated with the humanitarian Christian NGO “Mercy Ships” since its foundation in 1978 until 2003.

In 1983, YWAM received the status of Youth Organisation under the Protestant Federation of France.